Contact us and we'll be glad to give you assistance! 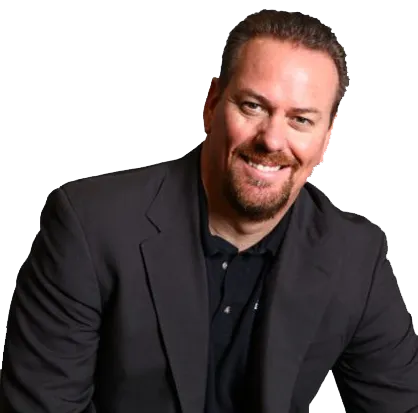 He was awarded the prestigious Entrepreneur Trainer of the Year Award in 2015 for his training excellence as the lead trainer of the elite Success Academy. Brian has shared the stage with many prominent speakers, and has held his own signature live events called the Reach Your Peak Summit.

Brian now hosts the LIVE TV show called The Mind Body Business Show, which currently airs weekly, where he interviews prominent and successful entrepreneurs from all over the world.

His high-quality show delivery, behind-the-scenes advanced automation, and amazing post-show marketing system soon became highly sought after by the very guest experts whom had appeared on his live show. Brian realized that there was a need to share his knowledge and success with others, and as a result, CARPETBOMBMARKETING was created.

Send Us A Message (Below)

Send Us A Message (Below)